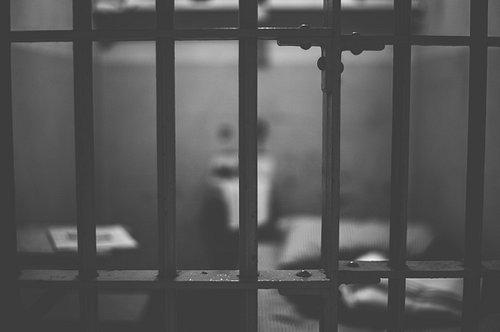 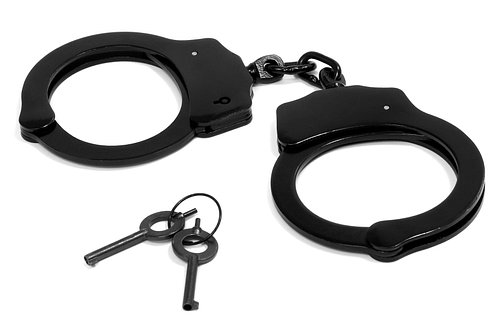 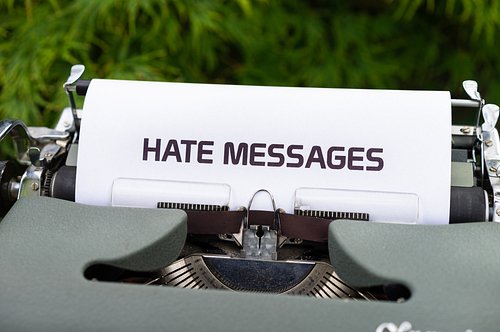 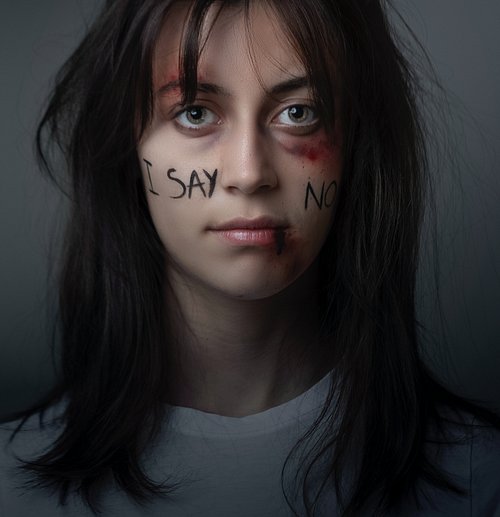 Tell us about your case

Domestic violence is abuse or threats of abuse when the person being abused and the abuser are or have been in an intimate relationship (married or domestic partners, are dating or used to date, live or lived together, or have a child together). It is also when the abused person and the abusive person are closely related by blood or by marriage.

Abuse of an elder or a dependent adult is abuse of:

The law says elder or dependent adult abuse is:

A Gun Violence Restraining Order is a court order that prohibits someone from having a gun, ammunition or magazines (ammunition storage and feeding devices).

It can order someone to:

In your court papers, you will need to give facts that would convince a judge of all of the following:

1. The person you want to restrain owns or is trying to get guns,

2. The person poses a significant danger, now or in the future, of personal injury to themselves or to another person; and

3. You need a restraining order because another less restrictive way to protect against the danger will not work, or has been tried but did not work, or is not appropriate.

A workplace violence restraining order must be requested by an employer on behalf of an employee who needs protection. The court order can last up to 3 years. The order can also protect certain family or household members of the employee and other employees at the employee’s workplace or at other workplaces of the employer. These orders will be enforced by law enforcement agencies.

The court can order a person to: